To share your memory on the wall of Frederic Daunheimer, sign in using one of the following options:


Frederic Jacob Daunheimer passed away Saturday, October 17, 2020, at the age of 86 years.

Fred was born May 8, 1934, to Henry and Minnie (nee Adam) Daunheimer on the family farm in the Melville area. He was the youngest of five children, John, Margaret, Doreen and William. Fred spent most of his young life in the Melville/Lemberg area, where he received most of his education. After school, he tried his hand at numerous occupations, including two years in Weyburn as a store clerk. After returning to Melville, Fred hired on with the CNR. His career took him to Winnipeg, MB, The Pas, MB, and Sioux Lookout, ON, returning to Melville where he retired in 1988 as equipment foreman. Fred then took up his boyhood dream and became a farmer, which he would admit turned into a nightmare. He and Ruth continued farming for 15 years. The funny farm mission statement was “We the users of this land shall sow and reap, enjoy the serenity and thus maintain our sanity.” During this period, he also was a salesman for Century 21, where he had very good bosses and enjoyed meeting new people.

Fred married Ruth (Dietz) Capewell in 1971 and enjoyed their time together, along with Cathy and Jimmy, spending most summers at their cabin at Crooked Lake. He loved, adored and was very proud of his children and grandchildren. His nephews and nieces were a big part of his life, and he was proud of them all.

Fred was very active in the community, serving on church council, 14 years on St. Paul Lutheran Home board and 20 years on the executive of the Shesheep Cottage Owner Association. He enjoyed hunting and fishing and most sports. He will be missed by family and many friends.

Due to Covid-19 restrictions, a private funeral service will be held Monday, October 26, 2020, at Good Shepherd Lutheran Church, Melville, with the Rev. Doug Schmirler officiating. The family invites everyone to view the live-stream of the service on the Matthews Funeral Home Facebook page at 11:00 a.m. Memorial donations may be made to the Good Shepherd Lutheran Church Memorial Fund or STARS Air Ambulance. Arrangements are entrusted to Matthews Funeral Home, Melville and Whitewood.
Read Less

We encourage you to share your most beloved memories of Frederic here, so that the family and other loved ones can always see it. You can upload cherished photographs, or share your favorite stories, and can even comment on those shared by others.

Tim and Marina sent flowers to the family of Frederic "Fred" Daunheimer.
Show you care by sending flowers

Posted Oct 29, 2020 at 08:22pm
Ruth, we are so very sorry to hear of Fred’s passing. Sending hugs and prayers to you and your family.
Love Rob and Char Dzubas ❤️❤️
Comment Share
Share via:
TM

Posted Oct 26, 2020 at 09:42am
Deepest sympathy to Aunt Ruth and the family. Uncle Fred will be in our hearts forever. 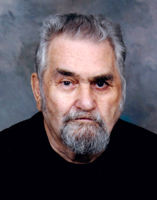 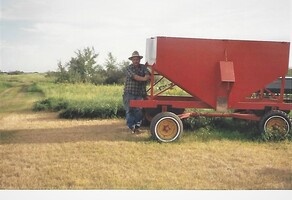 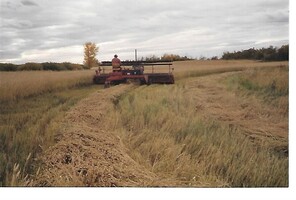 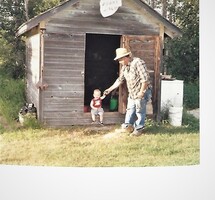